Member of the Taylor Foundation

Nadège MICHEL under the name of "Nadel" is a painter of abstract pattern.

Born in Lorraine in 1969, Nadège Michel under the name of  "Nadel" was formed in watercolor and drawing at the Academy of Grenoble.
Listening to music and the world of mountain greatly contribute to the development of his artistic imagination: too intimate to be in a theatrical world, she replaces her feelings through painting.
Having devoted to the development of its cultural animator career, she resumed painting in 2014, while expanding its inspiration to abstract painting.
His work is noticed and Nadège is sought by leading professional painters like Maude Vasapolli (Prix de Rome in 2012), who propose to expose Barcelona, Geneva and Belgium.
His technique is the bomb and acrylic: acrylic for its dynamism and fluidity, and the bomb to modernity.
Artists who are particularly inspired Juan Gris, Jackson Pollock, Franz Kline, Henri Michaux and François Archiguille.
Nadège managed the exhibition of the painter François Archiguille Cultural Center Verbier in Switzerland, where she was then host culture.
Preferred themes Nadège Michel based on the nature and feelings. The titles of his works are evocative: Citadel, La vie ean Rose, Flower, Water, Snowflake, Volcano, Mirror, State of Soul …
The artist lives and works in Lullin Haute-Savoie.
For more information, artist website. 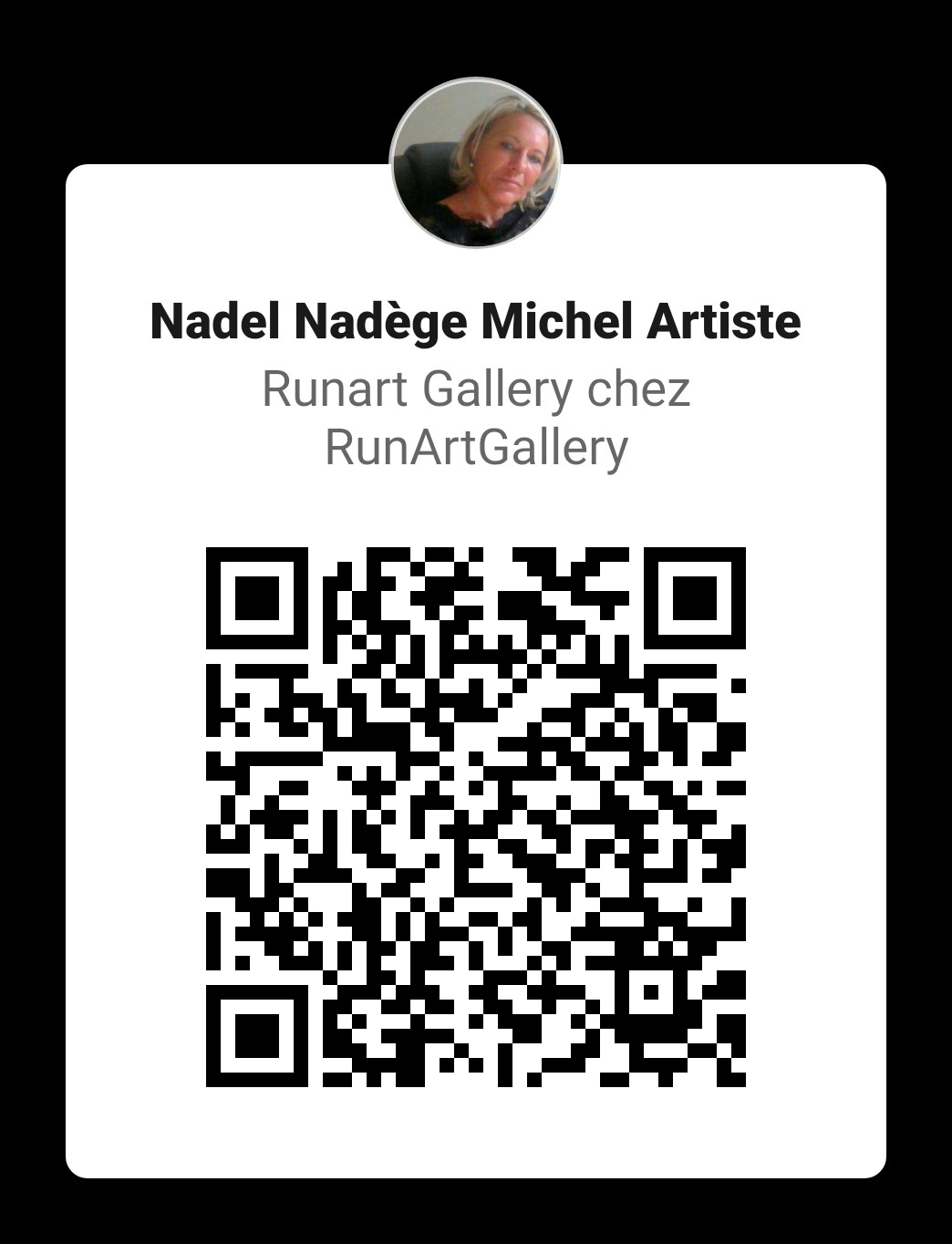 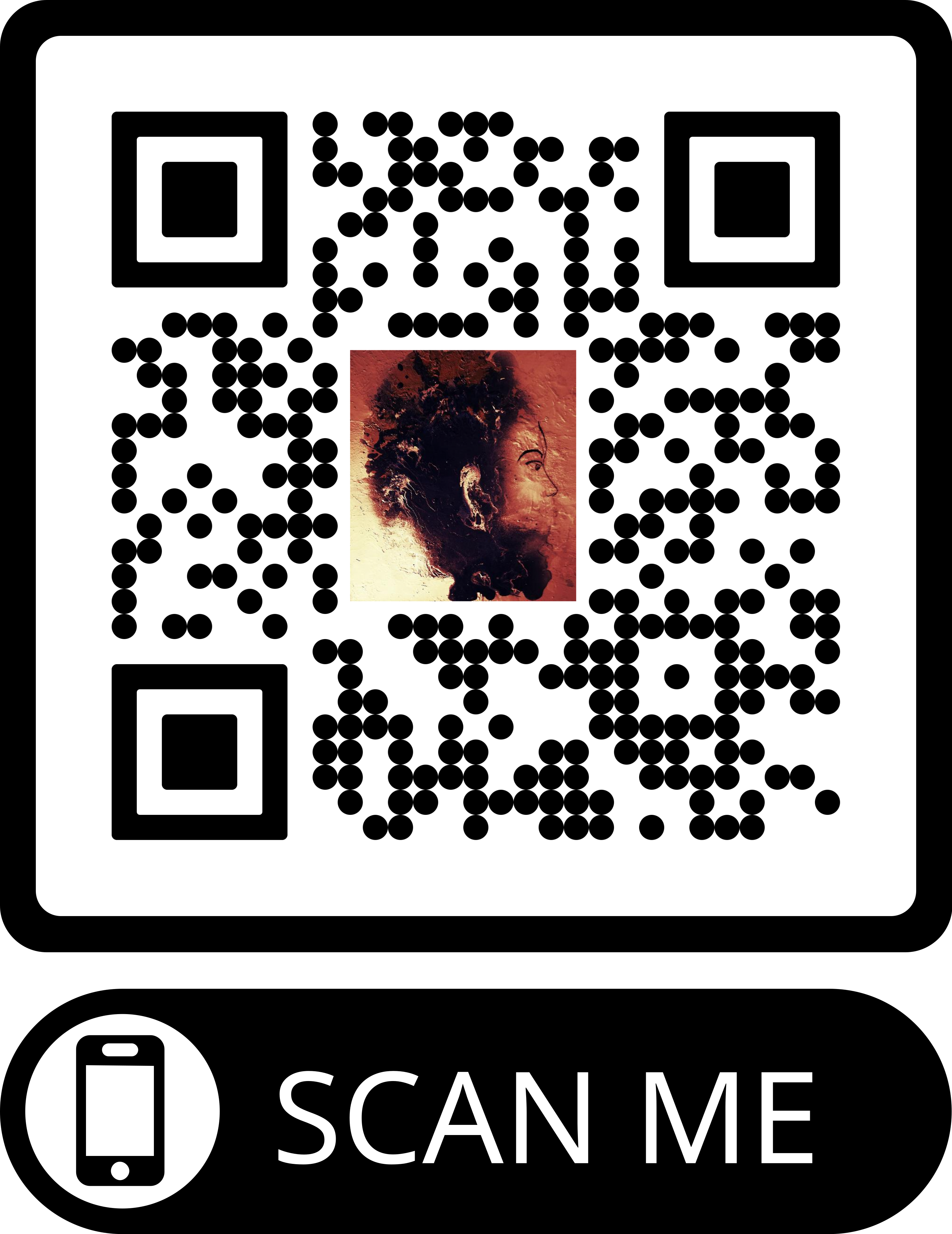 Photographic montages of photos for the choreographer Odile Gheysens of aerial dance for the Company in-SENSO. 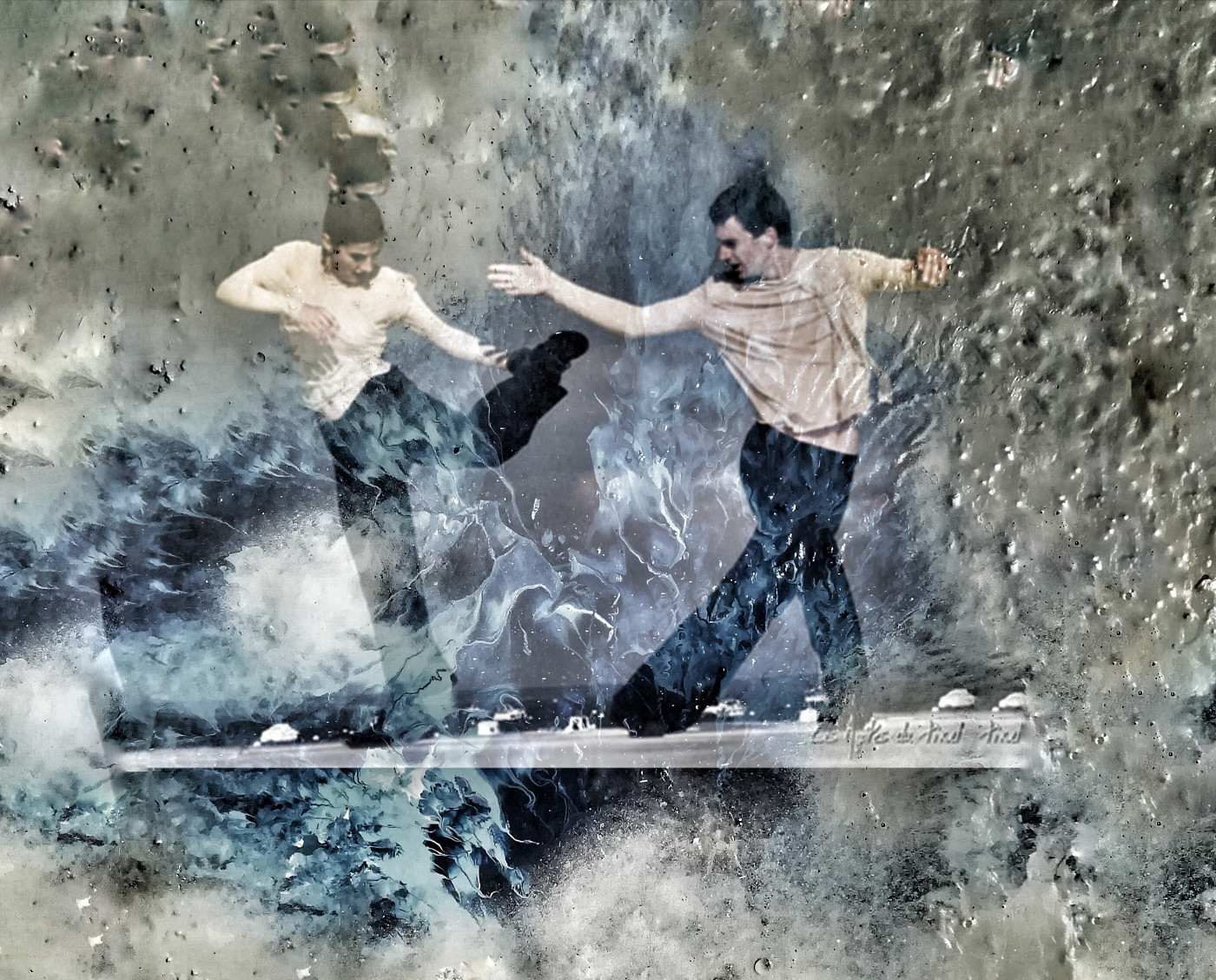